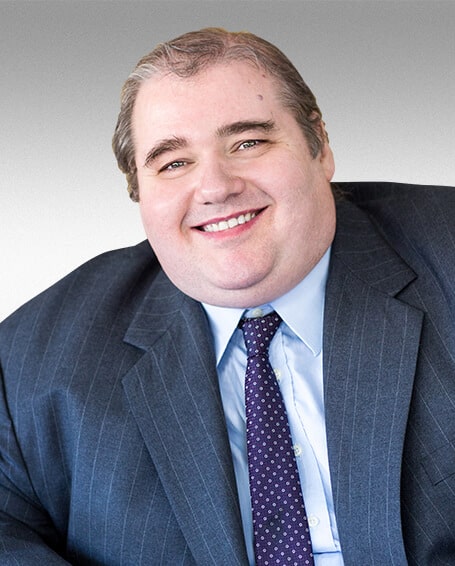 Peter is a Principal in the Tax Department of Cover & Rossiter where he focuses on trusts and estates. Peter joined Cover & Rossiter in 2015, and has established a reputation for his excellent analytical skills, broad technical knowledge and commitment to optimizing his clients’ tax situation.

Prior to moving to Delaware in 2015, Peter practiced public accounting for over 20 years in New York City. During that time, he served on both the Interstate Taxation Committee and the International Taxation Committee of the New York State Society of Certified Public Accountants. Peter authored taxation articles for The CPA Journal and served as an instructor for Foundation for Accounting Education seminars.

Peter earned a Bachelor of Business Administration in Public Accountancy from Baruch College in 1988. He completed his Master of Science in Taxation in 1995, at Baruch College as well. Peter has been licensed as a CPA in New York since 1991, and also holds a permit to practice in Delaware. He is a member of the American Institute of Certified Public Accountants.

As a youth, Peter achieved the rank of Eagle Scout with the Boy Scouts of America. He has served as an adult volunteer Scout leader for many years and in many roles including seven years as Scoutmaster of a troop in Manhattan’s Chinatown.

In between New York City and Delaware, Peter lived in Indonesia for four years and can speak Indonesian fairly well. During his free time, Peter enjoys making up games to play with his young daughter, cooking for his wife, traveling, spending time in the outdoors, following sports and reading nonfiction.