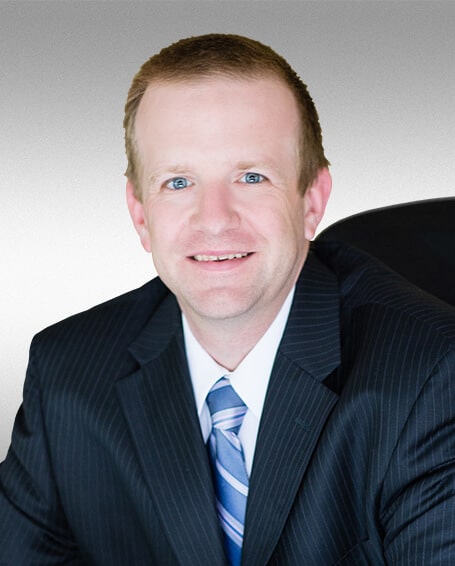 He has been recognized by the Delaware Business Times as one of Delaware’s 40 under 40 in Business. Eric has written articles for the “Get Involved” section of the Wilmington News Journal and represents Cover & Rossiter in various nonprofit events throughout the region.

In his spare time, Eric and his wife like to travel and play in the park with their dog, Leroy Brown.